Disclaimer: This post is based on my personal experiences and by no means is supposed to serve as a guide on how to date in Sweden. It does not show a cross-section of the entire society but rather my own small, very small circle and people I have encountered. I am cisgender and pansexual (I identify as a woman and I am attracted to all genders). Since I have been dating only cisgender men so far, I will refer to those in this post. I often exaggerate for a comedic effect. Don't come at me! My dating experience in one picture. I have been in Sweden for eight and a half years now, but never dated here until the end of 2019. Unsurprisingly when I started dating, I had no idea what I was doing, how dating in Sweden, and specifically in Stockholm looks like. After a bit, I realized that it would be great to read a little about it in the Interwebs because maybe, just maybe it is different than in my home country - Poland. And oh boy, was I right. The main difference I have observed and
Post a Comment
Read more 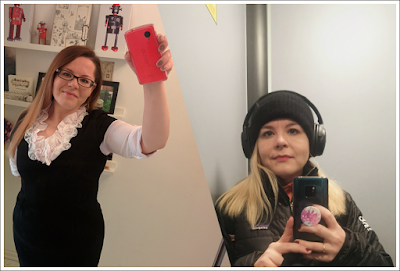 It has been 5 years 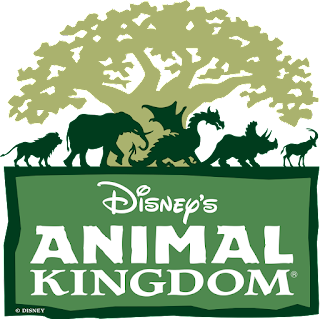